The Contigo Wellness vision is to end the stigma around mental health issues in BIPOC communities by providing access to much needed resources to this community in a holistic approach. Our entire BIPOC Board represents the community and is responsible for establishing policies that carry out the educational and mental health programming by providing high-level guidance and leadership to ensure Contigo Wellness meets the needs of the communities served.  Our Board also continues to serves this purpose through their daily work, and we are honored to have them.

We’re transforming lives and actively looking for Board Members who can help us continue to fulfill this mission! 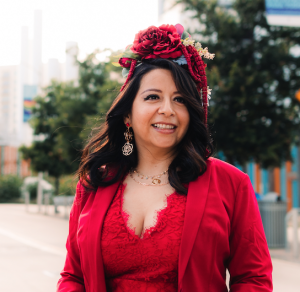 Diana Anzaldua, The Founder of Contigo Wellness, is a social change activist and influential leader in mental health equity and reform. Her vision and leadership create a safe space for other survivors to grow, embrace their resilience, and heal; all-in-community with others.

Diana and her clinical expertise has been featured in a number of magazines like: Bustle, Hello Giggles, Vice, Vox, PBS, The BBC, NASW, Social Work Advocacy, Yahoo, and The Atlantic Journal. Diana serves on the 2021-2024 Mayor’s Committee for People with Disabilities in Austin, and has received numerous awards for her work in community healing, public service and leadership. Diana is professionally Licensed in the States of Texas, North Carolina, and Nevada and has worked in numerous healing spaces with trauma survivors. Diana is also a member of the 2021 Leadership Austin cohort.

Diana Anzaldua is a Texas native, Latina Licensed Clinical Social Worker and Trauma-Resilient Therapist in Austin, Texas. She is also a trauma-informed founder and owner of the 2021 award winning health and wellness center; Austin Trauma Therapy Center. Diana completed her Bachelor’s in Psychology at St. Edward’s University, and Master’s of Science in Social Work at the University of Texas in Austin. 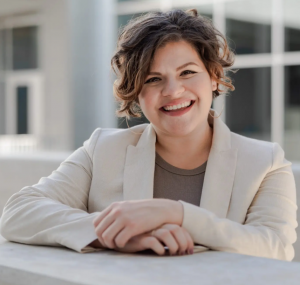 Blanca Valencia was born and raised in Brownsville, Texas. Understanding the intersection of education and border life, her time obtaining her Bachelor’s degree in history at the University of Texas at Austin demonstrated the need for more equity-minded, high quality educators to enter urban spaces, particularly among larger concentrations of communities of Color. Blanca has been an educator in alternative education settings in Central Texas for ten years, working to contribute to and create safe and empowering educational spaces for young people of color. After returning to the University of Texas at Austin for a Masters degree in Curriculum & Instruction with a research focus on social justice and equity in schools, Blanca is now a school administrator. She aims to expand capacity building and empowerment of teachers in reforming curriculum building, disciplinary practices, and mental health practices in order to create innovative, equitable, and empowering spaces for youth. 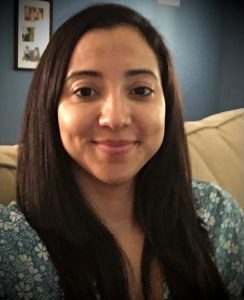 Welcome. I am a Bilingual Licensed Professional Counselor . For over 13 years, I have worked in the social services field. I have had the opportunity to work with families in a variety of roles that provided guidance and counseling, parent education, case management and college readiness support. In the past 3 years, I have worked as a therapist with many clients on goals to overcome challenges that include anxiety, depression, stress management, relationship issues, parenting problems, grief and loss, and trauma. 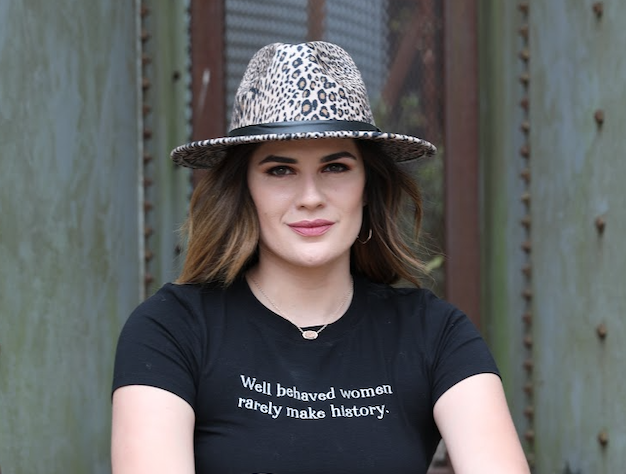 Deserah graduated with her doctorate in 2020 (some good came out of that year). She has provided a number of specialized therapeutic services to those dealing with challenging life experiences, trauma, addiction, anxiety, depression, substance use and defiant behaviors. Deserah is also a Licensed Professional Counselor and understands the importance of mental wellness. Deserah is a mental health advocate and champion to underserved communities.

In her free time she enjoys exercising, writing, volunteering with local nonprofits, leading bible studies, and hanging out with family and friends. 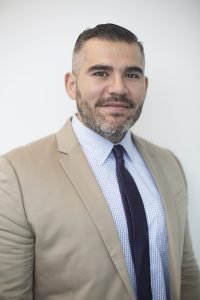 Daniel Hinojosa was born in Corpus Christi, Texas and moved to Austin, Texas to attend the University of Texas after high school. After college, Daniel served the East Austin community through education as a student advisor, physical education teacher, coach, and athletic director. After returning to school to complete his MBA at the University of Houston-Downtown, Daniel had the opportunity to pursue his lifelong dream and open a gym in the same East Austin community he has called home for the last twenty years. Today, Lift ATX is an open-air warehouse gym focused on providing an affordable opportunity for all people to improve health and wellness while building community. The gym’s motto is “Strength in Community. Community in Strength.”

This motto and belief are core to the mission of Contigo Wellness. 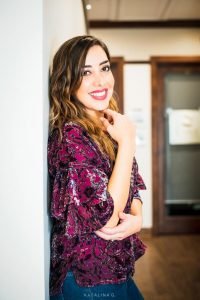 Later, she went to live to the United States where her passion as a clinician  and the desire to continue giving therapy and helping her community led her to study the Masters in Science of Counseling at SMU. Finally, she obtained her license as a marriage and family therapist in the state of Texas . Nowadays Ana Marcela has her group practice, Therapy Works Counseling, in Frisco and Dallas , Texas where she and her team counsel children, teenagers, adults, couples, and families in Spanish and English. 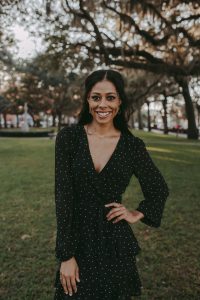 Sarah Joyner grew up in El Paso, Texas, and came to Austin when her husband’s military career presented a new opportunity for them. Sarah holds a Bachelor’s in Social Work from New Mexico State University and a Masters of Social Work from Texas State University. Before moving to Austin, Sarah worked with refugees from various countries to include: Afghanistan, Iran, The Democratic Republic of the Congo, and Syria. and assisted them in adjusting to their new lives in America.  During Sarah’s time in Georgia, she won the title of Miss Georgia United States in 2019. She used her title to teach community members about the importance of inclusiveness and cultural awareness.
Sarah is pursuing her clinical licensure and provides therapy for adolescent girls and their families. In addition, Sarah enjoys volunteering, painting, trying new foods, and spending time with her loved ones in her free time.